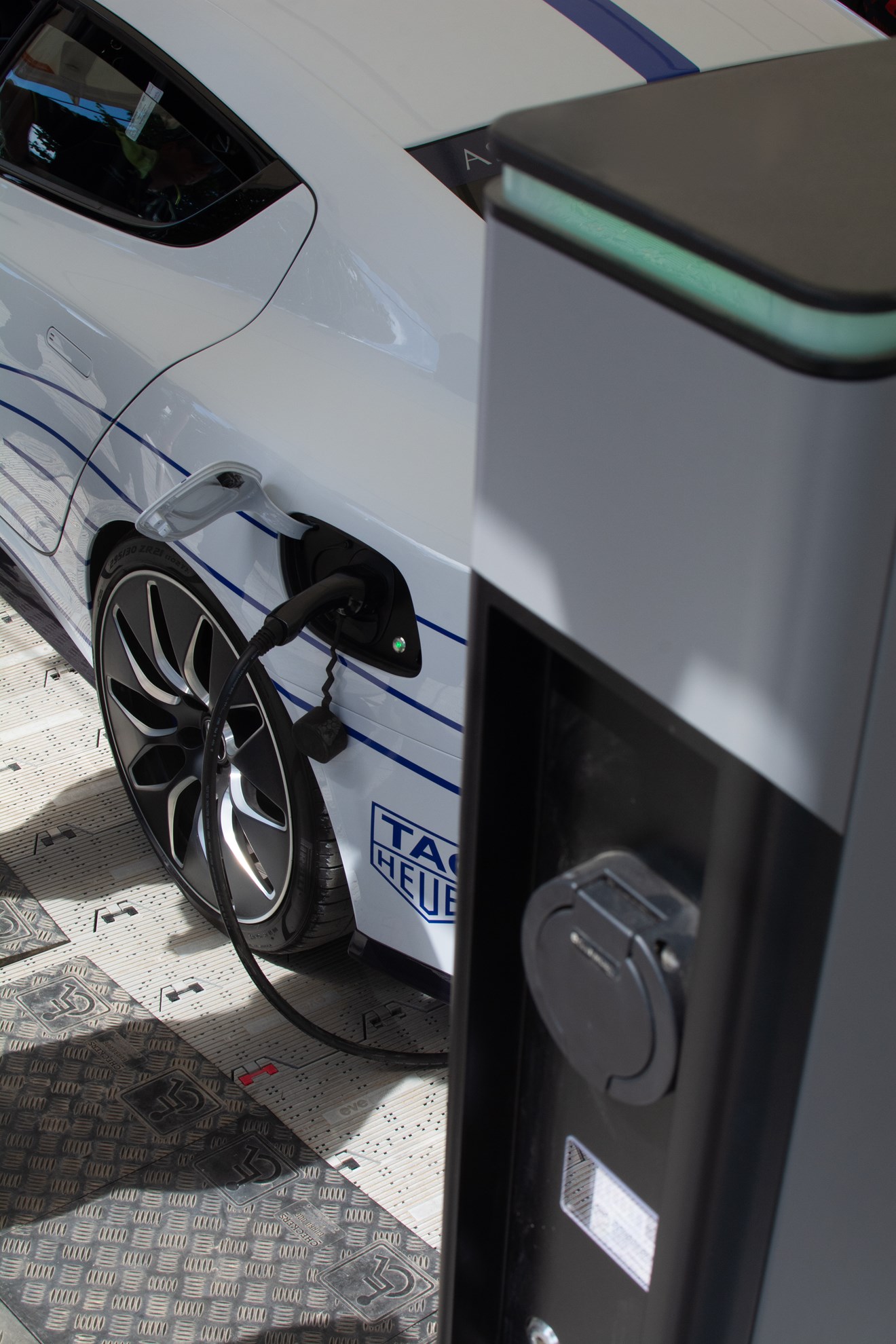 Will all roads eventually lead us to EVs?

The study by the climate campaigners found the highest levels of pollution at Earl’s Court station, London where a reading of 129.5 micrograms per cubic metre was recorded, against the government air-quality limit of 40μg/m3.  Greater London has introduced a number of measures to improve matters including: hybrid or zero emission buses, a £48m scrappage scheme to swap older cars and vans for cleaner alternatives, more grass and greenspaces and a pollution charge for older vehicles entering the capital’s new Ultra Low Emission Zone (ULEZ).  Heathrow airport also plans to adopt its own ULEZ, imposing minimum vehicle emissions standards to encourage the use of greener vehicle options or public transport.

With the government legally bound to reduce CO2 emissions to net zero by 2050 reducing vehicle emissions is part of that focus.  The clean air strategy pledges to end the sale of all new conventional petrol and diesel cars and vans by 2040.

The decarbonisation of transport: the road to Electric Vehicles (EV)

With the political will and clear and consistent policies to encourage take-up, optimism is high for the mass adoption of EVs.  However, doubts linger over insufficient charging points, limitations with respect to connecting charging infrastructure to the power grid and high vehicle prices.

Bernard Magee, Sales Director Siemens Future Grid commented: “The decarbonisation of transport will require the major expansion of today’s electric and low emission vehicle infrastructure but these barriers are not insurmountable.  To date approximately 120,000 charge points [DfT] have been installed in the UK and more are needed, particularly in remote locations.  There were also nearly 60,000 new EV and hybrid registrations last year.  While the figure represents a relatively small percentage of overall vehicles sales the industry is confident the uptake will continue to drive investment at national and local levels.”

According to Zap-Map, monitors of the UK charging-point map, there are now 8,471 EV charging sites in the UK with a total of 13,613 chargers, compared with 8,400 fuel stations**.  The number of charging sites has surpassed that of fuel stations for the first time and has increased by 57 per cent in the last 12 months.

Although an important milestone the UK is still said to need an additional 28,000 public charging points by 2030 - double the current number, to support an estimated fleet of seven million EVs by the end of the next decade according to research by Deloitte***.

Magee continued: “Building adequate fleet & public charging infrastructure that is practical, convenient and cost-competitive will instil belief in EV ownership.  In the absence of public charging points or where space is limited, councils are already exploring more innovative approaches.  Siemens is one of eight organisations that has been contracted by TfL, London Councils and Greater London Authority to provide on-street EV charging stations using street lighting around the capital, helping London boroughs deliver 1,150 charge points by the end of 2020.”

“By leveraging existing infrastructure, these ‘electric avenues’ provide accessible, reliable, affordable and simple charging points to help accelerate the increase in privately-owned EVs.  Charging your car is becoming as simple as charging your phone, they’re less expensive to run, nicer to drive and are much better for the environment”

Adequate infrastructure is also a primary concern for fleets that are exploring an electrification strategy.  While sixteen of the UK’s largest van fleets have committed to zero tailpipe emissions from vans in cities by 2028**** fleet operators face numerous complexities including vehicle charging management, data usage, total cost of ownership (TCO) for vehicles and significant up-front capital costs.  “New mobility providers such as car-sharing clubs and specialised rental companies covering shorter distances in urban spaces are the biggest operators of EV fleets today.  And the appetite for them among larger operators will grow as the technology improves, prices come down and battery charging infrastructure improves,” Magee explained.  “Heavy goods vehicles are further from electrification than light duty vehicles, so expect a mix of power sources to be part of the transport landscape for the foreseeable future.”

Looking ahead ultra-fast charging and improved battery technologies will address the range limitations.  A rapid charger at 50kW charging rate can fully recharge a standard EV in approximately 40 minutes.  Next generation chargers at 350kW will allow vehicles to reach full charge in under 10 minutes.  As car manufacturers launch vehicles with more advanced larger capacity batteries, high power charging will allow motorist to recharge more quickly and travel greater distances in a day.  New batteries currently under development will power cars for up to 600 miles.

On pricing, Magee added: “Better technology, improvements in energy density and more choices plus the economies of scale will drive prices down.  We can expect EVs to reach cost-parity with conventional cars in a matter of years from now.”

As one of the world’s largest providers of sustainable traffic and transport solutions, Siemens offers a comprehensive turn-key solution for all EV charging infrastructure projects and has extensive experience of installing EV charging and traffic control equipment on highways, public sector and private land.

Siemens Smart Infrastructure (SI) is shaping the market for intelligent, adaptive infrastructure for today and the future. It addresses the pressing challenges of urbanization and climate change by connecting energy systems, buildings and industries. SI provides customers with a comprehensive end-to-end portfolio from a single source – with products, systems, solutions and services from the point of power generation all the way to consumption. With an increasingly digitalized ecosystem, it helps customers thrive and communities progress while contributing toward protecting the planet. SI creates environments that care. Siemens Smart Infrastructure has its global headquarters in Zug, Switzerland, and has around 71,000 employees worldwide.