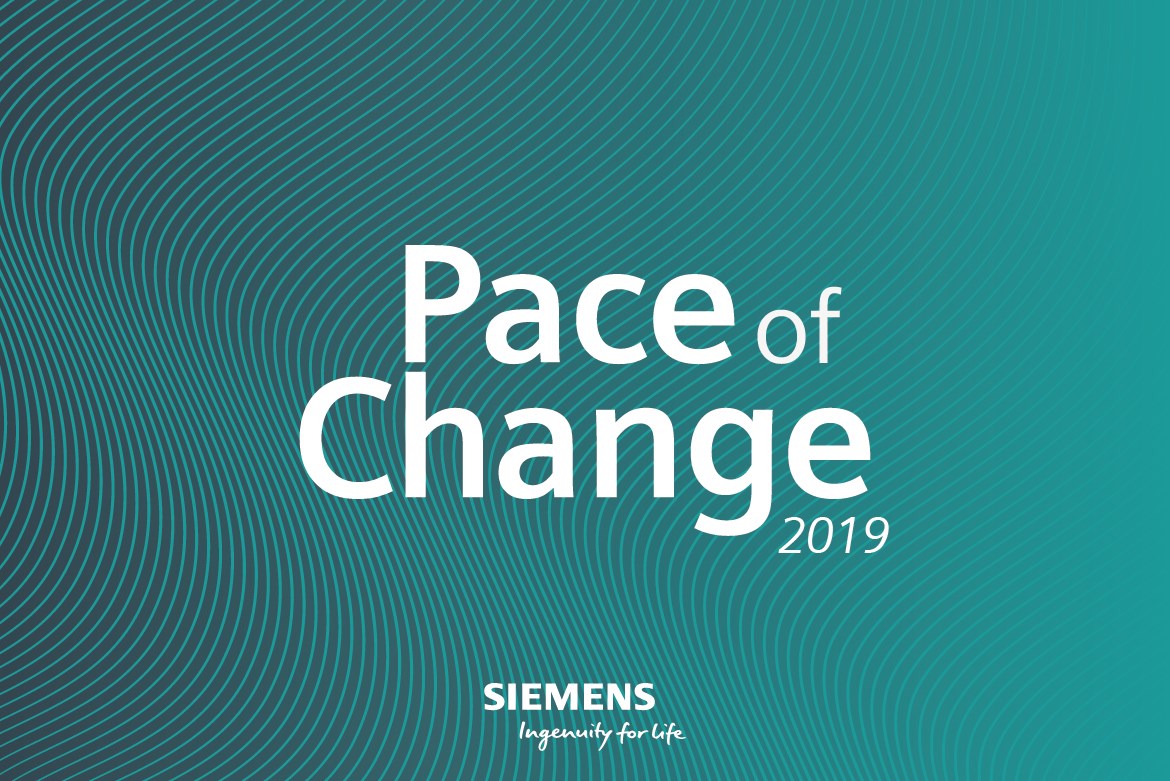 Despite recent figures from the National Grid showing more power in the UK came from renewable than fossil fuels for the first time in 2019, new research released today by Siemens Gas and Power UK & Ireland reveals that 71% of UK consumers believe the Government should be acting faster to develop clean energy.

According to the Siemens research, the public want to see even bolder steps taken to move the UK towards clean energy sources and net zero carbon – and they expect the state to lead the charge. Nearly one-third of UK adults (32%) insist the Government should be most responsible for supporting renewable energy usage in the UK.

In order to increase the pace of change taking us towards a cleaner energy future, consumers are demanding greater investment in renewable power sources across the UK. More than one-quarter (27%) of adults believe that the UK Government should invest more in renewable fuels, including solar power, wind energy and hydrogen as a replacement for natural gas.

Hydrogen power is an alternative to natural gas which can be produced by separating water (H2O) into its component elements of hydrogen and oxygen. Although the UK currently has only small hydrogen supplies, it offers the potential to produce power and heat without carbon emissions or big changes in consumer behaviour. Making hydrogen from water is also a way of storing renewable energy from wind farms so it is available even when the wind is not blowing.

Notably, the study found that younger consumers are far more knowledgeable about hydrogen power and are more open to this as a new source of energy. Nearly one-third (30%) of millennials and 22% of Generation Z already know a lot about hydrogen energy, compared to only 3% of baby boomers (those born between 1946 and 1964).

“As 65% of millennials say they want to reduce their carbon footprint by using renewable fuels, it’s clear that there is huge demand from young consumers for cleaner sources of energy. The Government should respond to this by addressing wider options for renewable sources, including hydrogen power at scale, in its plans for a sustainable CO2-free energy sector, comments Steve Scrimshaw, Managing Director, Siemens Gas and Power, UK & Ireland.

“Hydrogen is the most common element in the universe and plays a key role as an energy source and storage medium. As a fuel, it offers enormous potential for future gas networks to power our industry and heat our homes, while also cutting emissions,” he continues.

Many also see this green fuel as a priority for national development in order to meet UK net zero targets to reduce all greenhouse gas emissions by 2050. In fact, 16% of millennials and 14% of Generation Z consumers believe that the UK Government should invest more in the hydrogen energy network.

However, while the next generation of consumers are keen for greater investment in renewable energy sources, it’s clear the majority of people don’t yet know enough about the possible benefits of hydrogen to help the UK meet its clean energy goals. More than half (53%) of adults believe the Government isn’t doing enough to educate the public on hydrogen energy. This compares to demand for education on solar energy and wind power (both 49%).