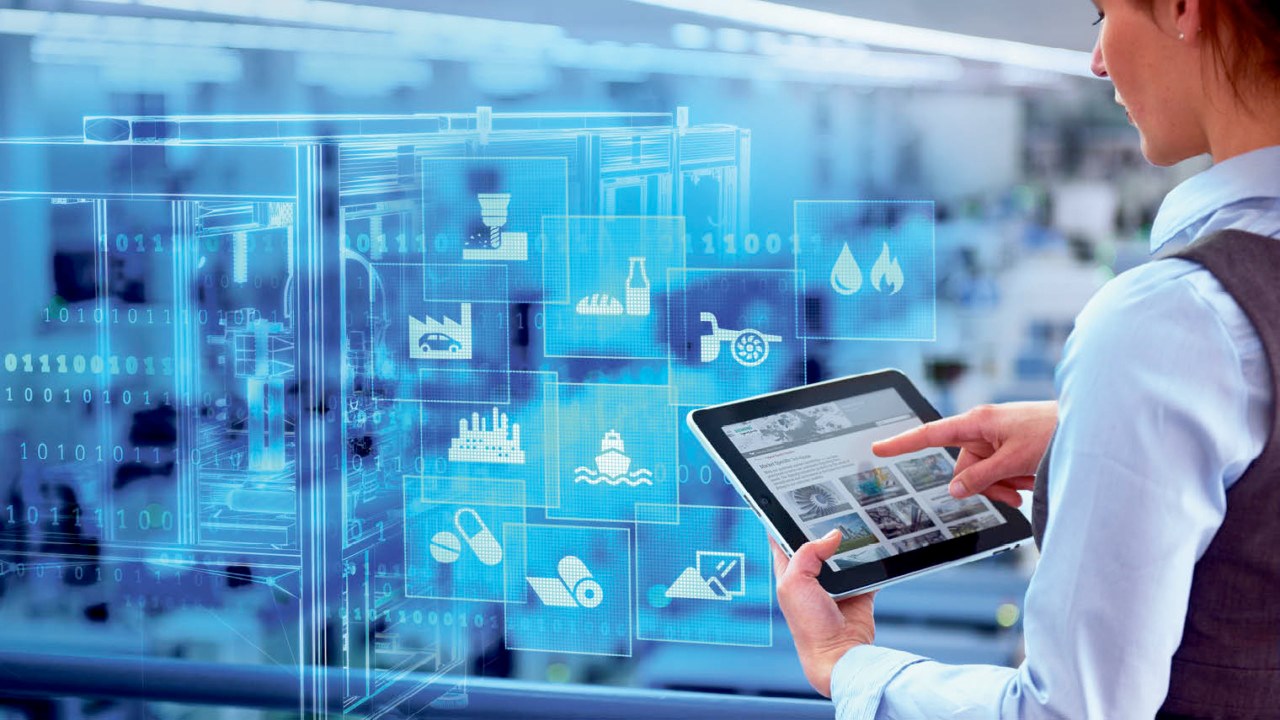 Sweet Success For Kinnerton Thanks To Siemens

Siemens has a long history of working with confectionary businesses across a wide range of sector issues.  Some of the key manufacturing challenges being addressed today by Siemens Digital Industries, the company’s specialist division dealing with Industry 4.0 technologies, are in areas such as supply chain traceability, packaging innovation, intralogistics and reduced energy costs.

Head of Food and Beverage Keith Thornhill said: “The real innovation we are seeing within the confectionary sector is through an integrated approach to machines, the manufacturing process and the wider supply chain.

“We’ve already seen some unbelievable logistics-based technology being deployed at conglomerates, where each of their systems has the potential to disrupt the market. With these kinds of companies, they don’t just buy in new, shiny robots and automation technology and call it a day; their onus is having a clear vision on building an “interconnected” business, of which includes both humans and robots.

“But another massive area is where regulation and legislation impacts on efficiencies. Sugar, soft drinks, baked goods and confectionary are characterised by tight regulations, yet legislation and innovation typically don’t go hand-in-hand. As it stands, the health and safety inspector decides what’s legal for your company and you have to abide by it.

“Confectioners are now having to look at how technology can help address these new demands while ensuring they can protect the slim margins they have to maintain.”

One example Keith gives, where a technological intervention massively boosted efficiency and cut costs, was a project for Kinnerton, a major UK Easter egg manufacturer.

Keith explains: “The existing Kinnerton’s production line was a combination of various vendor technologies and a number of machines, some of which were ageing and increasingly difficult to maintain. ​

“Such a complex operation invariably led to performance issues as parts of the production line were unreliable. This was creating challenges in maintaining product consistency, the efficiency of the line itself, and the need to support the overall automation platform going forward. Retrofitting to reverse the impact of such challenges lay at the centre of our approach.” ​

Through a series of linked monitors Siemens’ TIA solution saw them integrate different elements of Kinnerton’s production line, including both fixed speed and variable speed machinery, into a single motion control system.

From simple conveyor belts to sophisticated  ‘pick and place’ packing robots, streams of different data all linked to different manufacturing processes were fed into a central point, giving Kinnerton a real-time picture of the whole production process for the first time.

The project, targeting Kinnerton’s Fakenham factory in Norfolk, succeeded in boosting productivity on one line by 15%, and the ROI on the technology was quickly realised

Other benefits reported by Kinnerton included improved software leading to better line maintenance, while the general increase in productivity and output led to improved sales. ​

Keith, who will be talking about new food and beverage technologies and the Kinnerton project at the Digital Talks conference in Liverpool on June 11th , alongside Unilever and Princes Foods, concluded:

“Where previously Kinnerton had a number of machines combined to make up the production line, with the integration into a single motion control system across the line’s entire length, essentially one machine began performing the overall production control.”​