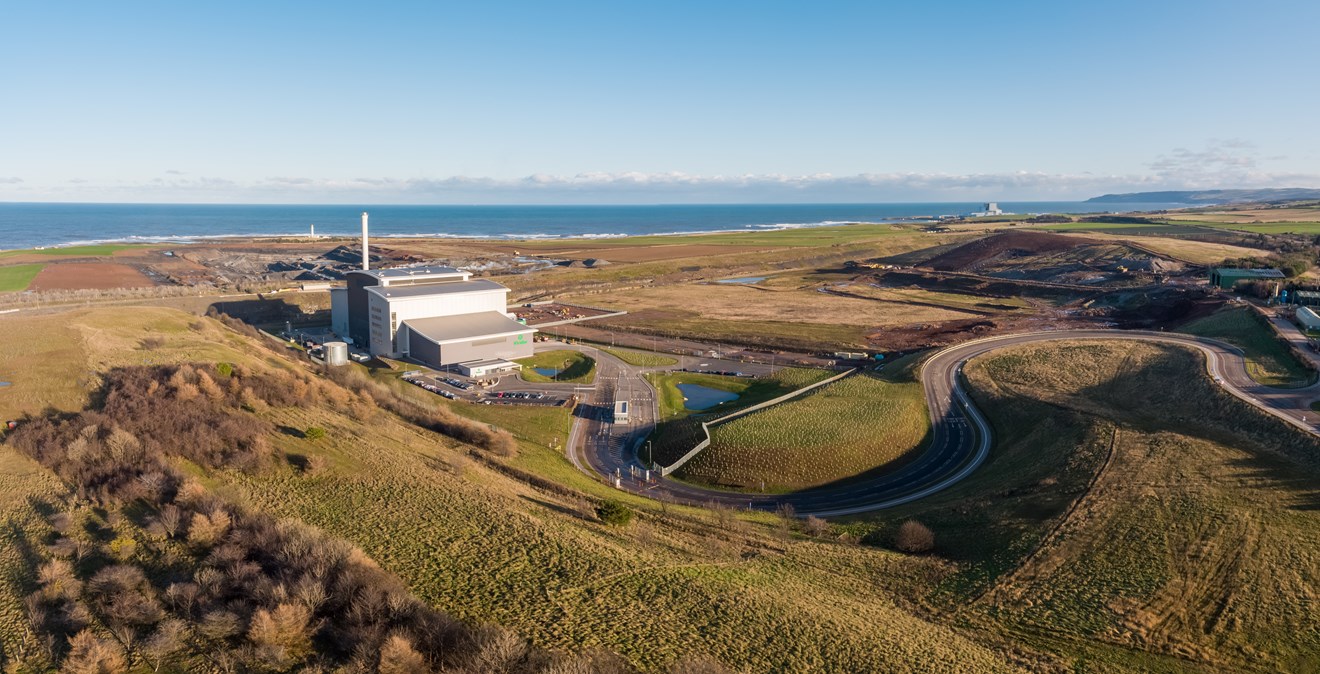 In November, storm Arwen struck Dunbar on the east coast of Scotland with hurricane force winds causing structural and plant damage that knocked out a key substation at the Viridor Energy Recovery Facilities (ERF). The Dunbar ERF site diverts about 300,000 tonnes of post-recycling ‘residual waste’ from landfill, generating 258GWh of base-load renewable energy supplied direct to the National Grid – the equivalent of 39 wind turbines – enough to continuously power 70,656 homes, and provides up to 10MW of heat for local use.

David Johnston Head of Distribution Networks Servicing, Siemens Smart Infrastructure, Great Britain & Ireland explained: “Having an ERF go down is the equivalent of a small power station going off-line, so, with all the other disruption to power supplies from storm damage, it was important to get repairs carried out as quickly as possible. I’ve never known conditions like that, the wind and cold was unrelenting and we asked a huge amount of our team.”

Siemens won the contract last year to maintain and support the electrical network infrastructure at four ERF sites in Scotland and England, including 24/7 call outs and technical support as part of the package. While the tail of storm Arwen still raged, a team of Siemens engineers came to assess the damage and to get power back online.

Viridor ERF Group Engineering Director David Field explains: “When our team turned out to assess the 33kV switch room and re-energise, they found the roof had been blown off, the site was strewn with debris and power could not be restored. The team from Siemens came out immediately and, despite still being lashed by storm winds with freezing temperatures, got straight on to identifying and fixing the problem. Their fortitude and perseverance was impressive. It took six days of hard work, systematically taking key assets offline to trace the fault, carry out the repairs and get the plant up and running again, culminating in a safety start which began at 2.15am with black start checks, before getting up and running by mid-afternoon. Dunbar ERF generates renewable electricity that is sent directly to the national the grid so it’s vital to keep the site up and running.  We’ve developed a close working relationship with Siemens, over many years and they now have teams in place that can be on the ground very quickly, working on a fix.”

David Field said: “We work with Siemens due to their reputation and experience. Some of the existing plant equipment comes from Siemens, and over the years they have proved responsive and reliable on call-out and service. An understanding and familiarity with our sites, regulations and safety standards means a quicker engagement with any problems. The Dunbar case was extreme, resulting from damage caused by a winter storm with winds at around 90mph, and Siemens rose to the challenge.”