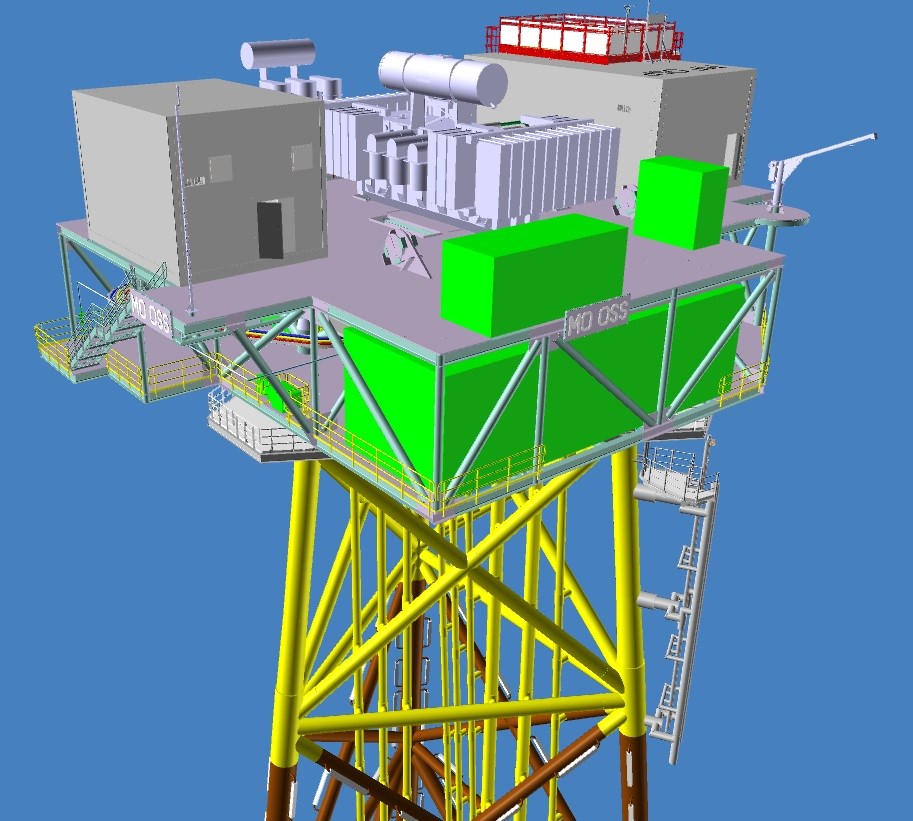 Siemens has been awarded an order to connect the 950MW Moray East offshore wind farm to the grid.

Moray East is being developed by a joint venture company owned by EDP Renewables, a subsidiary of the Portuguese utility Energias de Portugal, ENGIE, a global energy and services group based in Paris, and Diamond Generation Europe Ltd., a subsidiary of Mitsubishi Corporation.

This project will be the 11th offshore wind farm to be connected to the mainland by Siemens in the UK. Moreover, Moray East marks the largest offshore grid connection in terms of transmission capacity and order entry Siemens has delivered or been awarded in the UK to date.

The windfarm, 22 kilometers (km) off the Aberdeenshire coast in Scotland, will have an installed generation capacity of 950 megawatts (MW) after its completion. For the grid connection, Moray East will incorporate Siemens OTM®.  As a world’s first, three OTM® will be linked together to cover the rated capacity of 950 MW for Moray East.

As an OTM® is significantly smaller in size and weight compared to conventional alternating current platforms, there’s no need for special vessels for transport and installation. Thus, this innovation will save time and money and highlights Siemens’ commitment to helping power developers improve efficiencies and the delivery programme.

Siemens has awarded fabrication of the three OTMs® to Smulders, who will be responsible for the design, fabrication, blasting and painting of the modules.

Work began on site in September 2018 to prepare the location which will house the onshore substation. It is anticipated Moray East will be operational by April 2021.

Carl Ennis, Managing Director, Siemens Energy Management, said: “These large-scale renewable projects make me incredibly proud. Not only do they incorporate our engineering excellence on a massive scale, they showcase our commitment to renewables and clean energy generation. We are delighted our market-leading technology is being used on this project.”

Moray East represents a step-change in the delivery of renewable power in terms of cost and scale. The project will provide an abundant supply of low-carbon electricity at a highly competitive price. The 950MW offshore windfarm will generate power at £57.50/MWh which is less than half the price of power generated by offshore windfarms under construction today. The grid connection is one lever to drive down costs.

We are grateful to local stakeholders who continue to engage with us on a range of initiatives to enable the economic opportunities created by the project to be realized as we move to construction.”

Siemens is a global leader in offshore wind connection and has extensive experience in grid access. To date around 7,000 MW of offshore wind power has been connected to the grid by Siemens; a further 3,900 MW is contracted. Moray East will be Siemens’ 11th offshore project in the UK and the 14th connected with alternating current (AC) technology globally.

This project also supports the local industry by providing supplies and services to Siemens. Local Scottish contractor, I&H Brown, has already been appointed to manage the site enabling work by Siemens. The project will be delivered from Siemens’ Manchester office and it is anticipated several further supply chain contracts will be available for UK supply chain companies, with details due to be announced in the coming months.