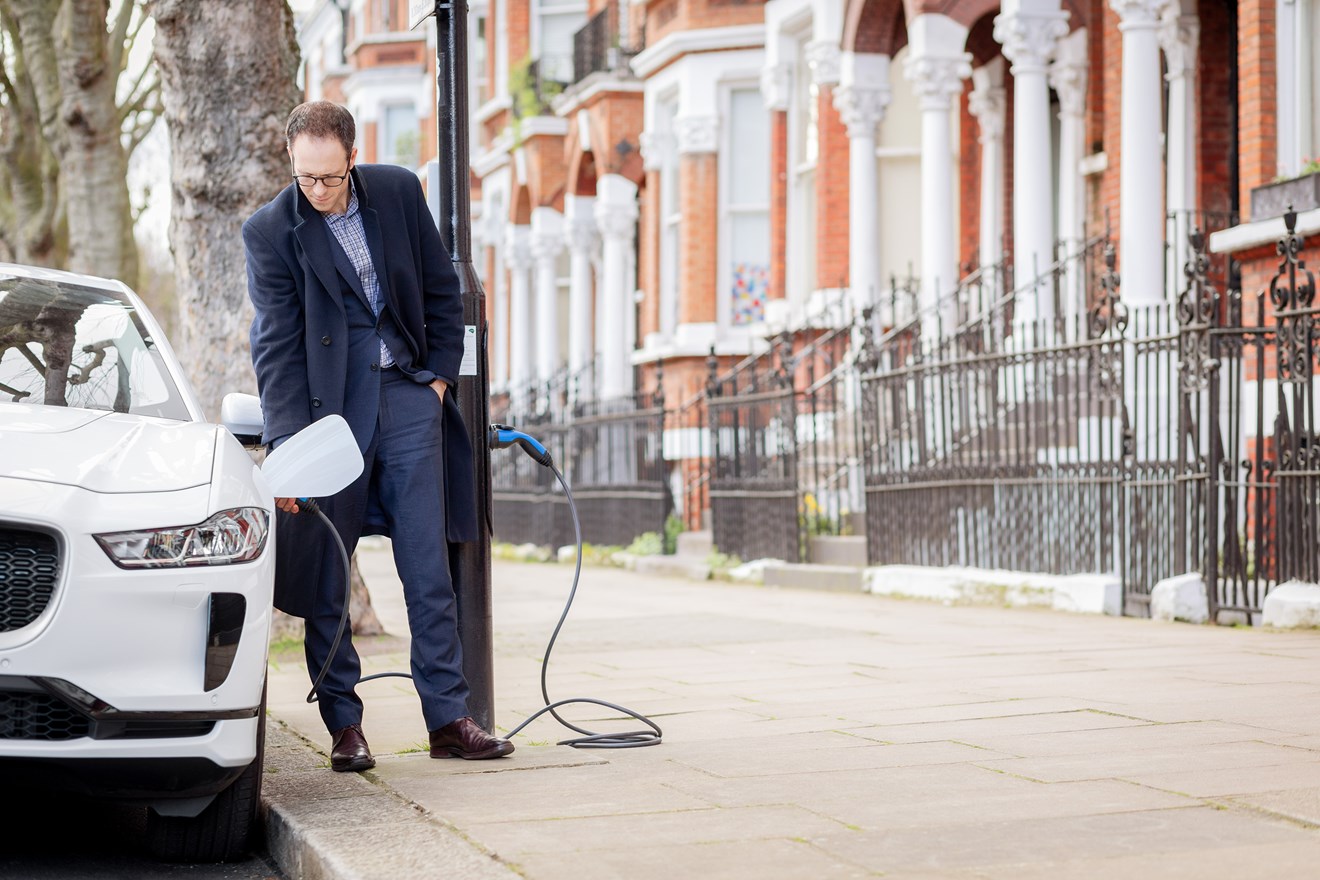 Siemens has unveiled the UK’s first avenue, which is over half a mile in length, that has been fully converted to cater for electric vehicle (EV) charging, coined ‘Electric Avenue, W9’.

The project, in collaboration with ubitricity and Westminster City Council, has successfully converted 24 lampposts into EV charge points using existing city infrastructure. Residents can now charge EVs at various locations along Sutherland Avenue in London, with a further two adjoining roads due to be completed in the coming weeks.

The launch follows research conducted by Siemens showing over a third (36 per cent) of British motorists planned to buy a hybrid or electric vehicle as their next car, with two in five people (40 per cent) saying that a lack of charging points stopped them from doing so sooner. This makes it the biggest factor deterring motorists from purchasing an electric or hybrid vehicle.

‘Electric Avenue, W9’ showcases a shift in attitudes towards EVs that Britain’s capital is experiencing. Data shows 80 per cent of motorists in central London believe it is ‘very important’ that air quality is improved, and 83 per cent have become more concerned about their carbon footprint in the past five years.

Westminster has seen a 40 per cent growth in EVs charged in the borough during 2019.

Westminster City Council currently has more EV points than any UK local authority, with a total of 296 lamp column charge points in the city, 24 of which are located on ‘Electric Avenue, W9’. There are plans to reach a thousand charge points across Westminster City Council within the next year, as it has twice the number of locally registered EVs than any other inner London borough, and the most among all the other London boroughs.

Siemens and ubitricity have now completed over 1,300 installations covering the breadth of the city, significantly funded from the Go Ultra Low Cities Scheme, supporting Mayor of London, Sadiq Khan’s #LetLondonBreathe campaign and leading the way to improve London’s air quality.

“We know that half of London’s air pollution is caused by road transport and Westminster is a particularly busy area. While we cannot solve the challenge of air quality overnight, ‘Electric Avenue W9’ is an important showcase of what’s possible using existing city infrastructure. It illustrates how residential streets will look in the near future, and accelerates the shift to zero emission vehicles,” said Cedrik Neike, Member of the Managing Board of Siemens AG and CEO of Siemens Smart Infrastructure.

“In a city that suffers from some of the worst air pollution in the country, we need to be supporting the change to green technology as much as we can. ‘Electric Avenue, W9’ gives us a glimpse into the future of streets in Westminster, where we hope to provide the infrastructure needed for our residents to make the switch to cleaner, greener transport,” said Cllr Andrew Smith, Westminster City Council Cabinet Member for Environment & Highways.

The transformation of Sutherland Avenue utilises existing infrastructure for EV charge points, creating a simple, fast network that looks to provide charge to the expected eight thousand EVs forecast to be registered in Westminster City Council by 2025.

“Lamppost charging gives people without driveways a very convenient, low cost, renewable, energy-friendly way to charge their EVs. Cars spend 95 per cent of their lives idle, so it makes sense to charge them while the driver is doing something else, like sleeping or working. Our technology is designed to keep installation and maintenance costs low, which translates to long-term low costs for EV drivers and councils,” said Daniel Bentham, Managing Director of ubitricity UK.

Speaking about Electric Avenue, W9, London's Deputy Mayor for the Environment and Energy, Shirley Rodrigues said:  “Our bold action to tackle the capital’s air pollution and climate threats is sparking a revolution in electric transport in the capital. Last year, more than 140 organisations supported the Mayor’s EV Infrastructure Taskforce – developing a plan on how to expand public charging points across the capital. This sort of innovation is what we have been calling for and it will go a long way to support our growing charging network.”

“As the petrol and diesel car ban draws closer and London boroughs work to improve our air quality, we’re excited to have completed our first fully converted Avenue, ‘Electric Avenue, W9’. Our partnership with ubitricity to convert lampposts for charging EV and hybrid vehicles is one of many initiatives Siemens is undertaking to help futureproof our roads and help drivers make better choices when it comes to travel,” said Bernard Magee, Sales Director of Future Grid at Siemens.

Further research: A third of people (36 per cent) noted concerns that there would not be enough battery for their travel requirements. The technology used in the conversions allows EVs to be charged overnight to a range of approximately 124 – 186 miles, depending on the battery charging system used in the car. Hybrid cars can often be fully charged in about two to three hours.

For more information about the London project, see
www.siemens.co.uk/electricavenue