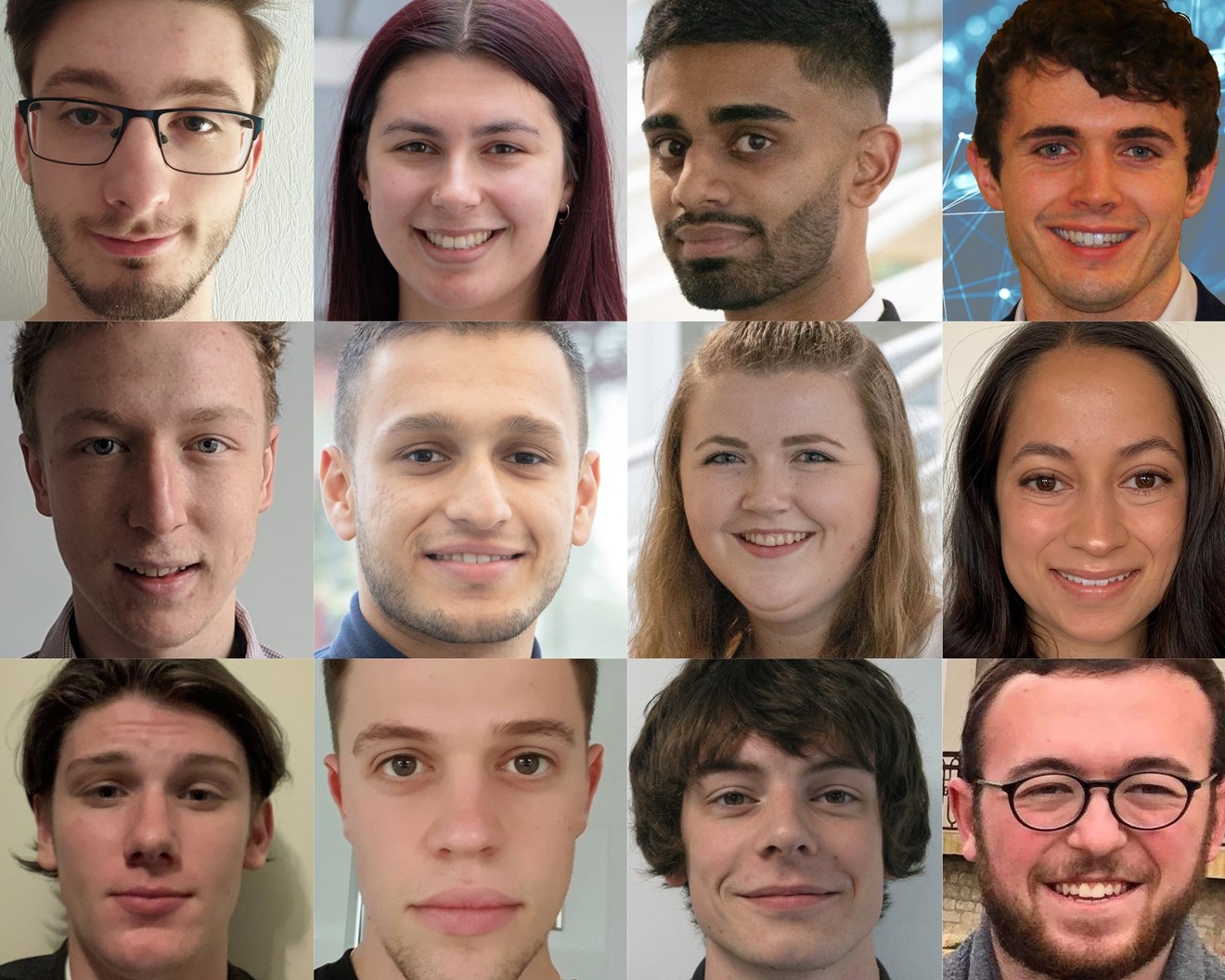 Young engineering talent from Siemens collaborated online to redesign the factory layout for assembly, the levels of automation, number of production staff and shifts required for 24-7 production, and energy efficiency.

As a result, the engineers were able to reduce its original proposals for a 150,000 sq. ft factory by 20% and accelerate Powys-based Riversimple’s ambition to start full production of its Rasa hydrogen electric vehicle in three years, with a capacity of 5,000 vehicles per year.

Chris Foxall, Financial Director at Riversimple, said: “When we announced our long-term strategic partnership with Siemens at the start of the year, we were optimistic of the possibilities that our collaboration could bring in terms of supporting our preparations for full-scale manufacture.

"Through the innovative work of the hackathon and leveraging Siemens’ expertise in technology software and plant simulation, driven by its engineering talent, we have been able to reduce the size of the proposed factory by 20%, saving significant cost from the outset, and supporting our ambitions for environmental sustainability.

"It's a fantastic outcome from our new partnership, with much more to come as we pursue our goal of creating the world’s most sustainable car factory to build the cars of the future, powered by hydrogen.”

The hackathon brought together a mixture of experienced Siemens engineers and talent, facilitated by Dave Sutcliffe, Head of Automotive, Olivia Kelly, Software Engineer, and Elliot Bloor, a Higher Industrial Engineering Apprentice, who were both involved in a hackathon for the record-breaking ventilator challenge last year which accelerated and refined the production of 13,500 ventilators in just 12 weeks.

Olivia said: “Hackathons are proving to be an incredible method of fast-tracking ideas and turning them into solutions. It was a fantastic experience being part of the Riversimple hackathon and coming up with some game-changing solutions with an emphasis on sustainability.”

Hackathon participants were split into three teams focused on three areas: the composite manufacturing process; assembly and end of line; and energy.

Dan said: “Our key focus was on optimising production parameters such as floor space, staffing levels, number of shifts, and the level of automation needed for the carbon fibre monocoque chassis assembly.

“Using Plant Simulation we were able to create a digital twin of the production process and test ideas. As a result, we were able to free up floor space and reduce the size of the factory.”

Fergus said: “Our main challenge was on supercapacitor assembly, so safety was paramount.

“Our proposals included automated guided vehicles (AGVs) and assisted lifting equipment for better output of the system, the birthing of the tank, and identifying required parts.

“We were also able to use simulation to reduce the number of operators and stations required from 19 to five while maintaining the same level of production.”

Harry said: “By understanding what kind of generation technologies and manpower would be needed and how that would be distributed around the plant we were able to simulate the energy flows and propose the energy solutions that would support Riversimple’s sustainability goals.”

The hackathon results were presented to key stakeholders at Siemens UK, Riversimple and the Welsh government.

Reflecting on the achievement of the hackathon, Brian Holliday, Managing Director, Digital Industries, Siemens UK and Ireland, said: “The hackathon was a monumental exercise that resulted in a practical design for a future factory which will produce the cars of the future.

“I am extremely proud of our team of engineers, including many apprentices and graduates at the start of their careers. Once again, we set a significant challenge to use brainstorming and development to accelerate ideas into real-life solutions, and once again they have come up trumps, demonstrating the power of collaboration and digital enterprise tools.”