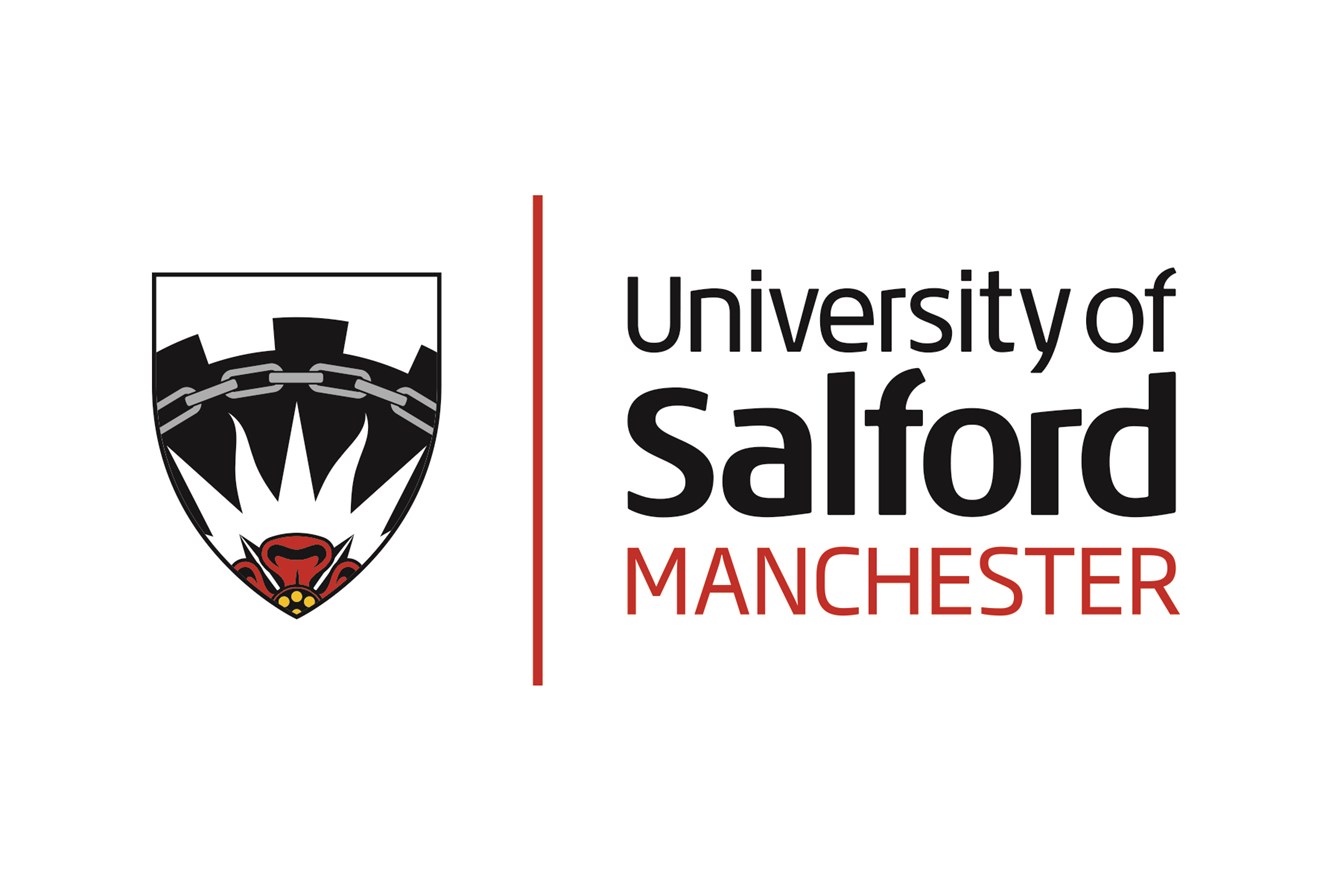 Siemens has declared its new engineering degree with the University of Salford “a fantastic success” after seeing its first personnel graduate.

The Degree Programme designed to be offered as a degree apprenticeship in the future, tops up skills for a wide range of Siemens engineers, from Advanced Apprentices to experienced personnel.

The first graduates from the BEng Control & Automation course collected their degree certificates on 6 December  - eleven of them first-class honours and two good 2:1s

Paul Ward, who heads business partnerships at the University, said: “It’s a very strong start! We have responded really well to an industry need, accrediting Siemens training and developing a flexible model of two weekly blocks of study.

“For the students, it’s a key step along the road in their career, so we couldn’t be more delighted.”

Vincent Goodall, a Siemens engineer responsible for diagnosing and rectifying faults on control systems used in automated manufacturing said he was “very proud”.

When he first joined Siemens, Vincent had part-completed a BTEC level 3 diploma and then went on to an HNC in electrical and electronic engineering.

Now 28, he said a degree was the next logical step:  “Doing a degree was tough, especially whilst working full-time, so I can say I feel very proud to have graduated.”

Vincent is particularly satisfied knowing he has a better understanding of crucial stuff such as controls coding and robotic applications.

Taking a year out after A-levels, Fergus joined the company as an apprentice, undertaking an HNC-HND. He has put himself forward for every possible bit of training and says the degree was a must.

“The Siemens apprenticeship had whispers of a potential degree and thankfully that turned out to be the case.

“I feel proud of myself for having finally achieved the level of education that I always wanted and feel extremely privileged to have not only completed a course with direct relation to the work I do but also to have been sponsored through which I cannot thank Siemens enough for.”

Jason Phin, Siemens’ training solutions manager, said the course had been a “fantastic success”, giving the firm an upskilling option suitable for a wide range of their people.

“We wanted something to develop people at different points in their careers from experienced personnel, to newly graduated Advanced Apprentices, We’ve even had two graduates who are still on-programme doing the course.

“What a story for these two who, four years ago started a level 3 apprenticeship programme and have now achieved a level 6 qualification!  It really shows off their capabilities and of course the way in which we have been able to manifest support for their aspirations.

Siemens personnel across Manchester, Congleton and Worcester sat the course, with others from GSK and Muller Dairies.

The course is delivered by Dr Steve Hill and his team in the School of Computing, Science and Engineering at the University of Salford.