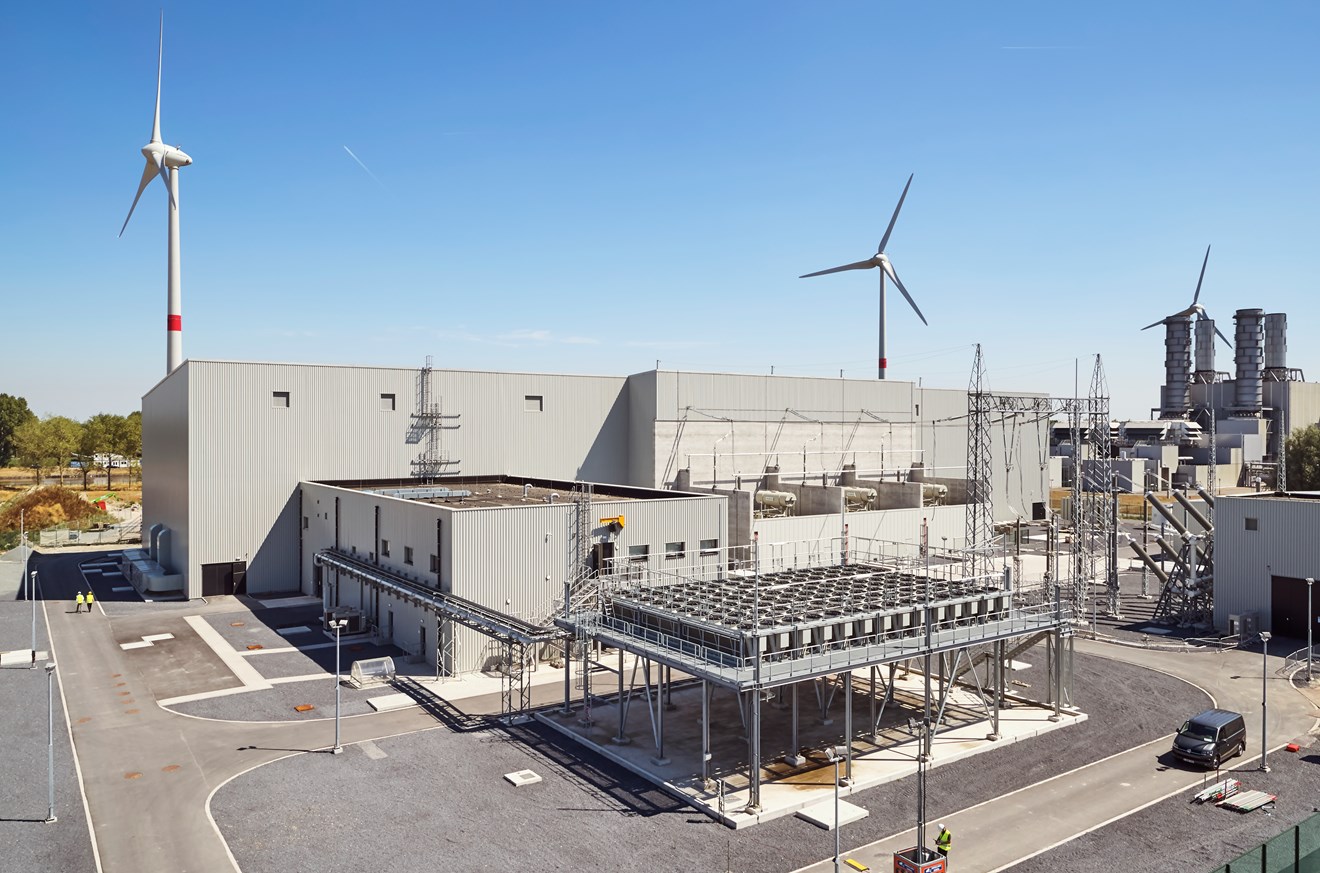 The Nemo Link® interconnector is a joint venture between the Transmission System Operators Elia (Belgium) and National Grid (UK), to exchange electricity up to 1000 MW between the two countries, using high voltage direct current (HVDC) technology. Nemo connects the Belgian and the British power grid via electricity cables under the sea.

This new 140 kilometres (km) long HVDC interconnection increases security of supply for both countries, allowing the import and export of electricity, as well as supporting the integration of renewable energy in the grid. The European Commission designated it a Project of Common Interest as it contributes to an integrated European energy market.

Adam Middleton, Divisional Vice President, Siemens Energy Management in Belgium and France explained: “The collaboration between ELIA, National Grid, Siemens and our partners has delivered an exemplar project, on time, on budget and with outstanding safety. This has been down to the exceptional commitment and solidarity of all of the people involved, working as one team, across Belgium, the UK and Germany. The team should be rightly proud of delivering such class-leading technology.”

Carl Ennis, Managing Director, Siemens Energy Management in UK said: “Siemens engineering excellence has allowed this vital energy project to come to fruition. It will provide security of supply for both the UK and Belgium and will help meet overall decarbonisation targets, when it opens in early 2019.”

Chris Peeters, Chief Executive Officer d’Elia, said: “Today marks the inauguration of the first interconnector between Belgium and the United Kingdom. This massive project is a first for Belgium, both technically and strategically. This new interconnector - along with the soon to be completed ALEGrO connection with Germany - will enable us to significantly boost our energy exchange capacity and to position our infrastructure at the very heart of a future integrated European electricity system.”

John Pettigrew, Chief Executive Officer of National Grid, said: “Nemo Link will bring great benefits to consumers in the UK and Belgium by offering both countries access to a broader energy mix and providing opportunities to expand into other electricity markets.

“This new connection will also provide significant social benefits. By connecting the UK and Belgian electricity markets, we will ensure customers have access to different sources of generation and lower priced electricity.  This will mean that customers pay less for their energy.

“Over the next five years National Grid will be investing more than £2 billion in new interconnectors to Europe and our significant commitment is driven by the value that interconnectors like Nemo Link can bring to customers at both ends of the cable.”

In September 2017, the Nemo Link® project reached one million man-hours worked, without losing any time to injuries. Siemens has also won the prestigious “Sword of Honour 2017” from the British Safety Council for the Nemo Link project. This prize is only given to companies which go far beyond common EHS standards.

Belgian and UK dignitaries, members of the European Commission as well as local authorities and partners visited the Herdersbrug site for the official opening ceremony on December 5.

Next week will mark the start of a test phase, which includes energy exchanges, to ensure everything is working properly. This will be the final stage in the project before the interconnector's planned commissioning in Q1 2019 - at which time it will immediately enter service and play a role in integrating the European power grid.

For further information on HVDC Plus www.siemens.com/hvdc-plus