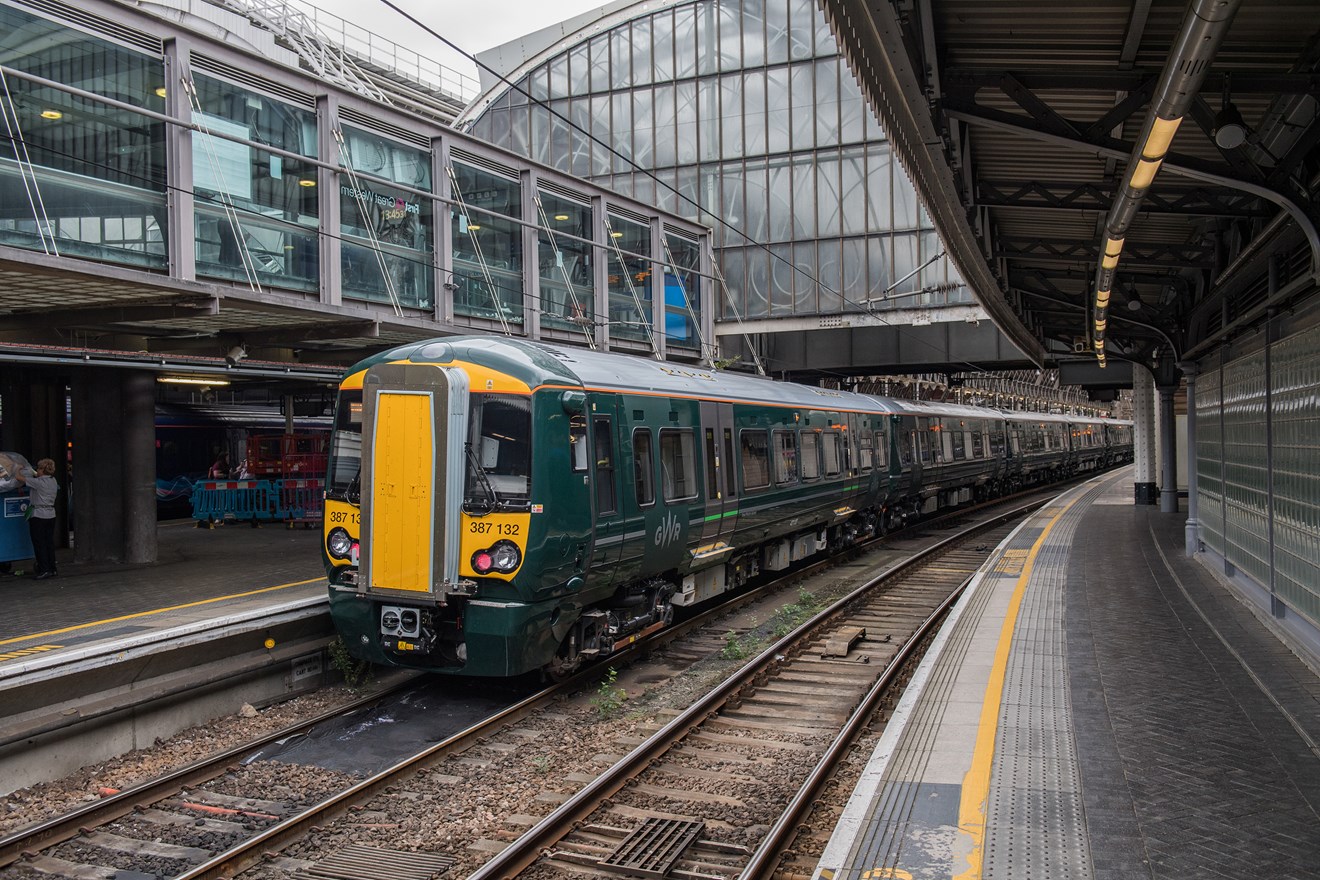 Siemens has today been awarded the contract for the Electrostar First-in-Class (FiC) design and fitment project that will install its Trainguard 200 ETCS on-board solution on a Great Western Railways Class 387. The FiC project will culminate in a Type Approval from the Office of Rail and Road (ORR) to enable subsequent Electrostar fleet fitments.

The Class 387 will be fitted with ETCS under the UK’s Digital Railway Programme, funded by the Department for Transport through Network Rail, and managed by the National Joint ROSCO Programme (NJRP).

This contract award supports the announcement of the 15-year roadmap to make the national digital railway strategy a reality. The FiC contract has been let by Porterbrook Leasing Company Limited (“Porterbrook”) as the lead ROSCO for the Electrostars, supported by Angel Trains, Eversholt Rail and QW Rail, under the NJRP.

The contract was awarded for the FiC train ready to be in service by early 2020. On successful completion of this FiC installation, the remainder of the fleet will also be upgraded in line with the NJRP and Network Rail’s European train control system (ETCS) roll-out programmes, which are guiding ETCS deployment across the UK network. Siemens’ Trainguard Level 2, Baseline 3 system will be installed to each of the trains to align with Network Rail’s ETCS deployment roadmap.

Rob Morris, Managing Director of Siemens Rail Automation in the UK said: “We are delighted to be working closely with Porterbrook on this landmark project, which will ultimately be one of the largest ETCS on-board retrofit programmes in the UK. Having proven our equipment and delivery capabilities in similar projects across Europe, our experienced teams are now looking forward to collaboratively engaging with Porterbrook to commission and successfully deliver the first Class 387 train.”

Mary Grant, Chief Executive Officer at Porterbrook said “The installation of the ETCS on to these trains will be a major step forward in the national project to introduce in-cab signaling. Porterbrook are delighted to work with our partners to deliver this important project and support the rollout of the digital railway.”

David Waboso, Managing Director of Group Digital Railway at Network Rail said: “This is another major step forward in the cross-industry Digital Railway Programme. The introduction of in-cab signalling for the Electrostar will enable these vehicles to operate on ETCS-fitted infrastructure and support the transformation of the network to increase capacity, improve performance and enhance safety.”

Siemens AG (Berlin and Munich) is a global technology powerhouse that has stood for engineering excellence, innovation, quality, reliability and internationality for 170 years. The company is active around the globe, focusing on the areas of electrification, automation and digitalization. One of the world’s largest producers of energy-efficient, resource-saving technologies, Siemens is a leading supplier of efficient power generation and power transmission solutions and a pioneer in infrastructure solutions as well as automation, drive and software solutions for industry. With its publicly listed subsidiary Siemens Healthineers AG, the company is also a leading provider of medical imaging equipment – such as computed tomography and magnetic resonance imaging systems – and a leader in laboratory diagnostics as well as clinical IT. In fiscal 2017, which ended on September 30, 2017, Siemens generated revenue of €83.0 billion and net income of €6.2 billion. At the end of September 2017, the company had around 377,000 employees worldwide. Further information is available on the Internet at www.siemens.com.