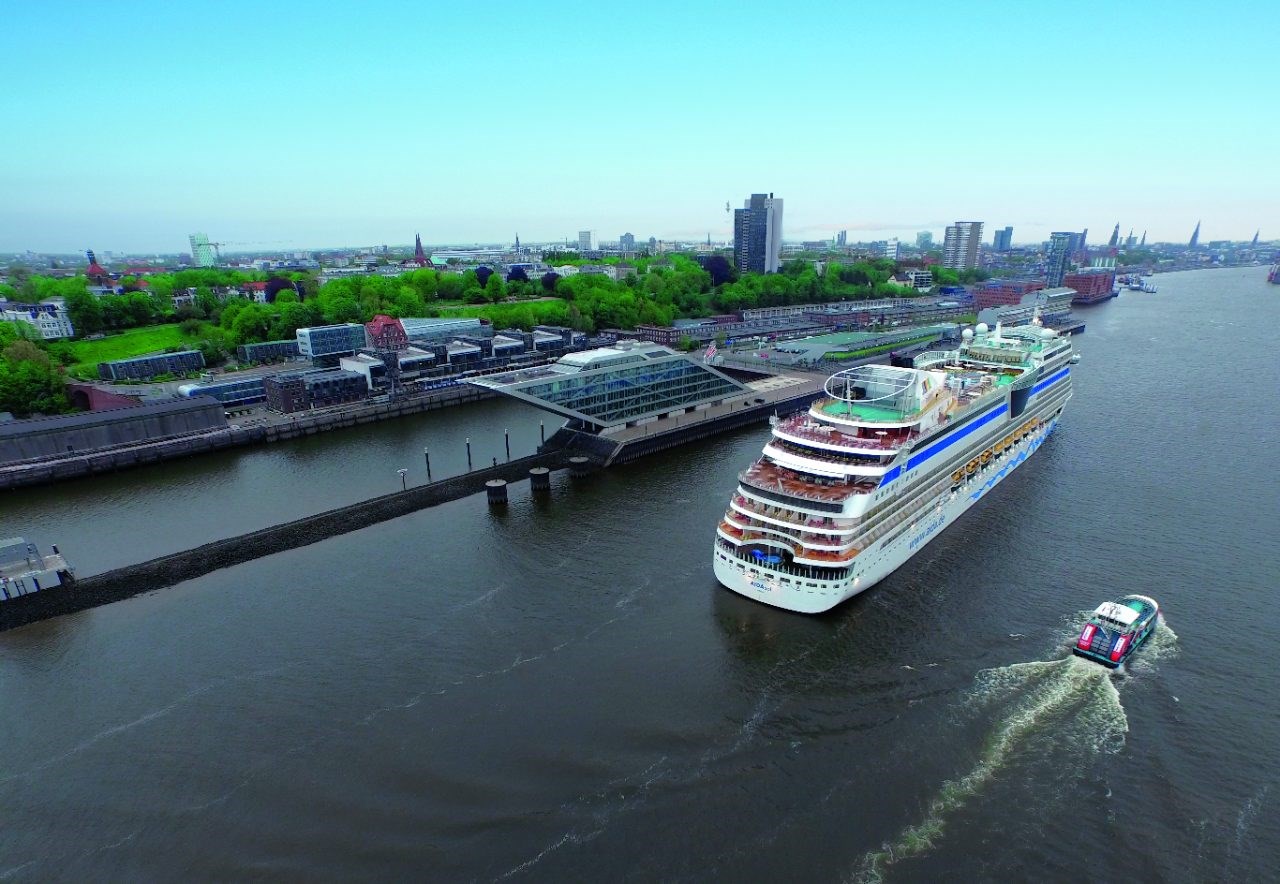 For the Hamburg Port Authority (HPA), Siemens has built a turnkey onshore power supply at the Hamburg Altona cruise terminal to provide grid power to docked ships. Known as cold ironing, or shore-to-ship power (SSP) and alternative maritime power (AMP), the provision of shoreside electrical power to a ship at berth enables its generators to be switched off.

The port of Hamburg, like many UK ports, is situated in the middle of the city, where the heavy pollution from the port effects nearby residential and commercial areas. Hourly fuel consumption of a cruise ship is usually over a metric tonne, even when berthed in port – over 8 hours this is the same nitrogen oxides (NOx) emissions as 10,000 cars. In February 2018 it was reported that toxic nitrogen dioxide emissions around major ports and sea routes in the UK are four times higher than previously suggested, according to a report for the Government. Levels of sulphur dioxide, another harmful pollutant, are three times higher. Experts say shipping pollutants, which are concentrated around major port cities such as Southampton, Grimsby and Liverpool, are a significant cause of concern for the health of local populations*. In fact, 900 million metric tons of CO2 are emitted annually at ports worldwide (as much as by 200 coal-fired power plants) causing high environmental pollution,  as well as producing high volumes of nitric and nitrogen oxides that contribute to the formation of smog and acid rain, and particulate matters (PM) that contribute to respiratory diseases and possibly various forms of dementia. This in addition to the noise and vibration created by running engines in port.

The Hamburg installation is the first European onshore power supply system of its type, that adjusts the frequency of the local distribution grid to any ship’s electrical system. The system has specially developed cable management for cruise ships that provides a fast, easy and flexible connection between the shore and the ship, including for Hamburg a custom-built, mobile robot arm designed specifically to cope with the tidal range of up to nine metres.

The heart of the SIHarbour system are a frequency converter with control software, which adjusts the frequency of the local distribution grid, and a transformer, which modifies the voltage, to match any ship’s electrical system. “With the shore side power supply, ships, including cruise ships, which can often be berthed for ten hours or more, and other vessels, can shut down their diesel engines in port to be supplied with clean energy from shore and cut their emissions to zero” explains Hans-Erhard Schmidt of Siemens. “The onshore power supply frequency must be adjusted to synchronise with the onboard frequency for the ports in some 75 percent of countries, so SIHarbour is an important development which is scaleable to suit requirements of any size of port.”

The Hamburg installation has a capacity of 12 megavolts (MV) and works with input to 50hz medium voltage switchgear that feeds transformers to step power to perfect values for the individual ship. The project schedule at Hamburg was very tight, with most of the work having to be carried out in winter, especially the underground work on the quay. “We had to do this when no cruise ships were being processed because that would have interfered with the cruise service at the terminal” says Mr. Schmidt.

Siemens also provides enabling equipment for the ship-side acceptance of the grid power. The air-insulated MV switchgear is especially suitable for application on ships due to its compact design, high flexibility, and robustness. Various ship classifications have been granted and installations made on numerous ship types.

The use of grid power to ships is predominantly an environmental concern, which the EU has been proposing for several years with directives and is now in the process of implementing. However, there are gains for the ship operators too, with fuel savings from shutting down the diesel generators in the port and reduced maintenance costs. There are also discounts offered in many countries for switching to shore supply power.