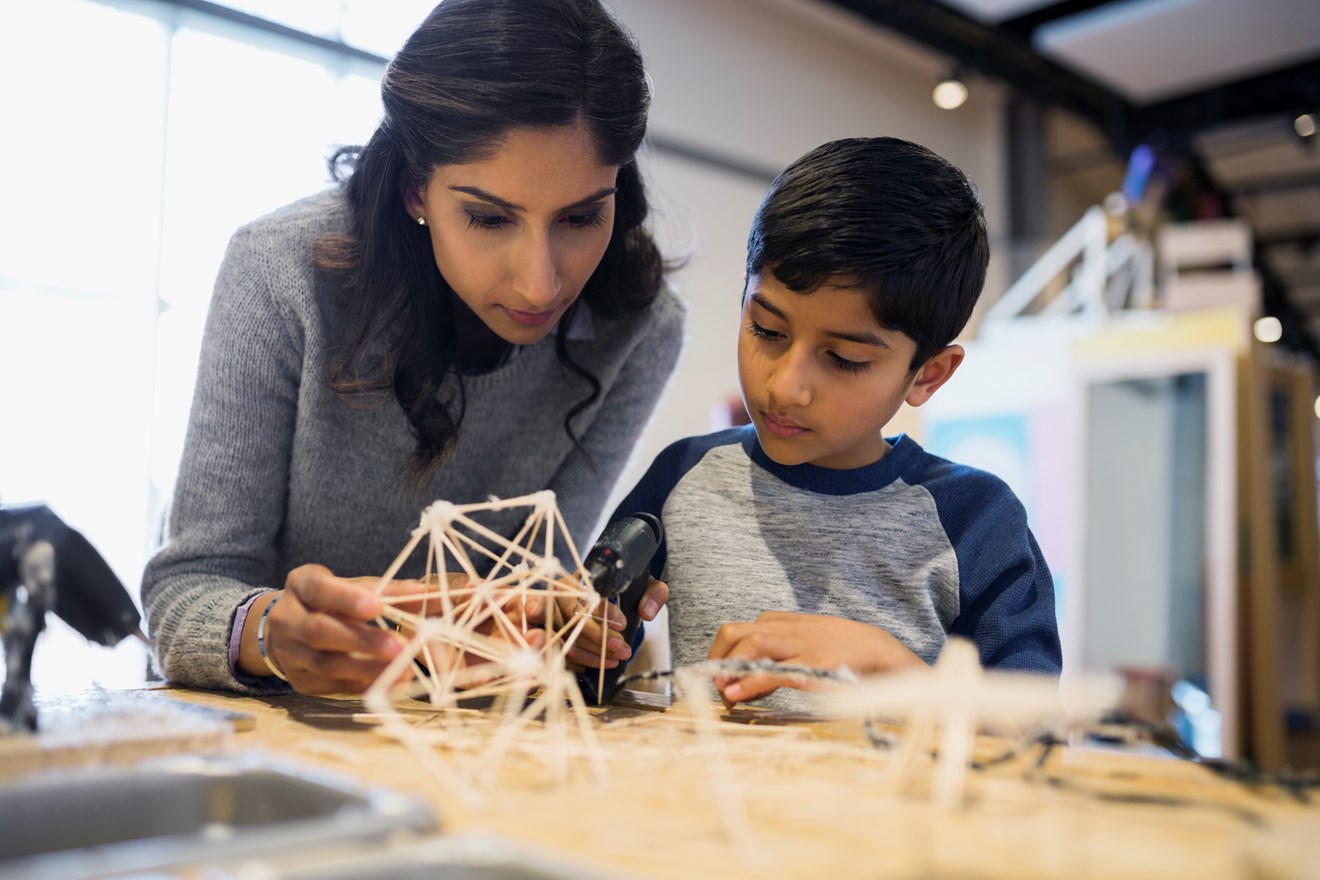 More than 60 per cent of mums and dads don’t want their kids to follow in their footsteps, according to new research from Siemens.

Instead, when asked which sectors they would like to see their children working in, engineering and manufacturing came top, voted for by 27 per cent of mums and 21 per cent of dads, according to the survey of 1,500 parents.

With a continued focus on driving uptake of STEM subjects, Siemens polled parents to better understand the types of careers they actively encouraged their children to pursue.

Top five jobs roles that parents want for their children

Interestingly, more mums than dads are keen for kids to get into engineering, while nearly a third of dads opted for coding and computers as the first choice career for their offspring.

They also rated happiness as being more important than success. With over 80 per cent of mums and dads highlighting happiness was the most important factor when considering their children’s future.

Being kind, honest and hardworking were also voted higher priorities than securing a good career, earning lots of money and getting lots of pay rises and promotions.

Brenda Yearsley, Schools and Education Development Manager at Siemens, said: “What the poll shows is that parents want their kids to work hard and do a job they really enjoy.

“It is great to see that engineering tops mums' choices and shows how the industry’s efforts to engage young people are having a positive impact. The research shows that engineering is shedding its image as a job undertaken by men on a factory floor and people are now seeing how those types of roles will really shape the future.

“We take on more than 550 engineering apprentices a year who work in designing solutions for healthcare, transport, energy, smarter buildings and consumer tech and the good news is that a rewarding role in engineering can help children fulfil their career potential in an exciting and varied role and be happy at the same time.”

For more information on Siemens and the work it is doing to engage the next generation with STEM visit: www.siemens.co.uk/education