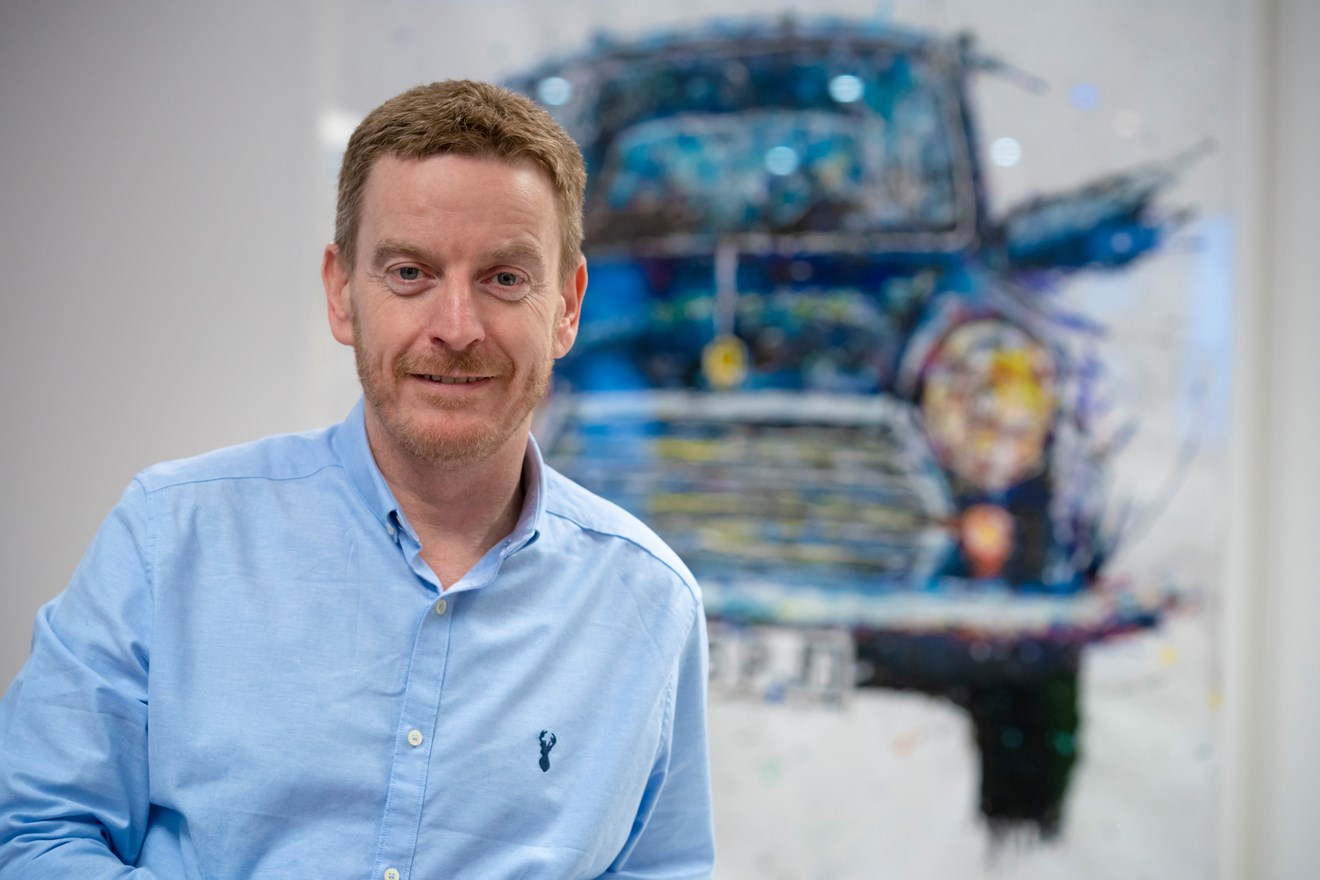 Carl has worked for Siemens in the UK and China for the last 20 years and has held roles including managing director of the Power & Gas business, Power Generation and Energy Management.

The current UK chief executive officer, Juergen Maier, will retire at the end of the year after a career of 33 years with the company.

During Juergen’s tenure as UK CEO at Siemens, the company made significant investments including £80 million to build the wind turbine blade factory in Hull which opened in 2016 creating 1,000 jobs and the latest £200m investment to build a train facility in Goole, which will create 700 jobs.

Cedrik Neike, Managing Board Member Siemens, said: “Juergen has made a significant contribution to Siemens globally and in the UK. His engagement in the UK manufacturing, engineering and technology arena has supported both Siemens and industry in general. He is a role model as a leader in terms of engaging in our employees and driving the diversity and inclusion agenda, which is close to our hearts. We wish him well with his future endeavours.

“We look forward to the appointment of Carl, a passionate engineer, who is looking to continue to build on the strong foundations of Siemens in the UK & Ireland.”

Juergen Maier’s latest blog on the announcement of his retirement: http://juergenmaier.co.uk/retirement/